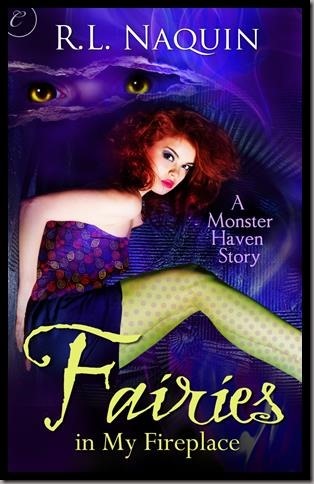 Sometimes it’s the monsters who need to be saved…

A migration of mythical creatures has begun, and more and more of them are landing on Zoey Donovan's doorstep. As the only Aegis left in the country, it falls to her to protect the Hidden and keep them safe—and her house has become a sanctuary for water sprites, goblins, harpies, djinn and more.

Keeping track of her boarders is a full-time job, and Zoey's already got her hands full trying to run her wedding planning business. Good thing she has a resident closet monster to keep her organized, and a hot Reaper boyfriend to help her relax every once in a while.

But she can't keep up monster-triage indefinitely, and as more Hidden arrive, it becomes clear that someone—or something—is hunting them. In the midst of planning an event for a notoriously difficult client, Zoey's got to figure out who's behind the hunt…and she's got to stop them before there are no Hidden left. 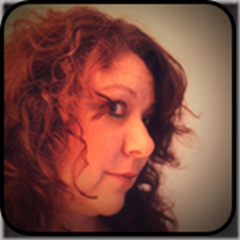 Rachel’s head is packed with an outrageous amount of useless Disney trivia. She is terrified of thunder, but not of lightning, and tends to recite the Disneyland dedication speech during storms to keep herself calm. She finds it appalling that nobody from Disney has called yet with her castle move-in date.

Originally from Northern California, she has a tendency to move every few years, resulting in a total of seven different states and a six-year stint in England. Currently, she’s planning her next grand adventure. Rachel has one heroic husband, two genius kids, a crazy-cat-lady starter kit, and an imaginary dog named Waffles.

She doesn’t have time for a real dog.

3 copies of one Monster Haven ebook, winner’s choice of one book from the series