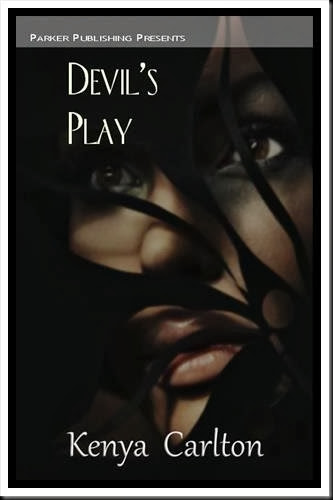 Snuggled within the warm embrace of marital bliss, biologically altered army Captain Drake Devilin and his supernatural bride Sienna face their biggest challenge to date. Called back for duty in World War II, Drake must leave his amazing life behind and join his troop to fight the Nazis.  Although he’s certain his new mission is merely a rouse to obtain his most precious commodity, his wife, Drake leaves, but not before giving Sienna a magical necklace in the hope it will protect her against unknown enemies.

Lured from her prosperous island by a sorcerer who is convinced she was always meant to be his bride. Sienna is challenged to play three magical games to ensure her husband’s safe return. In each game, a limited time is given to Sienna to immerse herself into a new world, situation, and persona; find Drake; and have him acknowledge her by name. And she can’t use her powers to make it happen.

Everything dear to Sienna’s heart is put in jeopardy. Willing to fight for the love of her life and her happiness, Sienna takes on the sorcerer in his own game of cat and mouse.