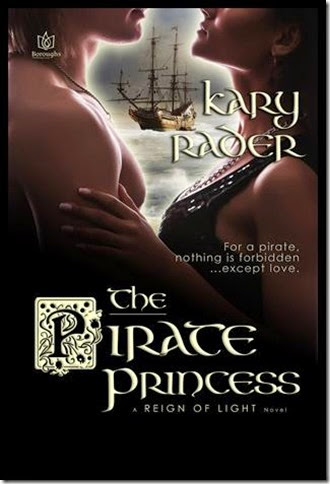 For a pirate, nothing is forbidden...except love. To gain her freedom, Charlee must seduce the prince. To save the pirate, Prince Petra must win her heart.

A handsome war hero, Prince Petra can have his pick of any lady in the kingdom. A man of virtue, he's saved himself for just the right one. But when the corrupt emperor of Isa Vis kidnaps a duke's daughter to force her into an alliance, Petra sacrifices himself—and his dreams of love—to save her. Betrothing himself to the distant captive, he leads a daring rescue across the stormy South Sea.

But The Light has other plans. On the voyage, Petra runs afoul of Charlee. Once a prisoner, now a pirate captain, the sultry siren holds him captive with more than just her sword. And when she offers a seductive wager—if he takes her body before they reach the City of Light, she wins absolution for her crimes—it is all he can do to hold firm. While he has every reason to bring Charlee to justice, he’s also finally found a woman he wants more than honor. And he can no more trust her than he can trust himself.

Available at Amazon ARe BN

Keynote: To gain her freedom, Charlee must seduce the Prince Petra. To save the pirate, the prince must win her heart.

She softly took his hand and allowed him to pull her up. As soon as he released her, she leaned toward him. His eyes widened and filled with desire. She let a playful smile touch her lips and licked the bottom one with her tongue. Petra sucked in a breath, but before he could make a move, she shoved him back in the sand and took off running as fast as she could, more laughter spilling from her lips—laughter conspicuously sounding like giggles.

She reached the west side of the pool at nearly the same time Petra crested the cliff of the falls. That sneaky prince had found an alternate route.

Their eyes met and locked. She took one step into the water as he dove from the cliff. Her breath caught in her throat. She froze for several heartbeats, the ripples from his splash washing over her toes. Then, out of nowhere, a strong arm rose in front of her, grabbed her leg and pulled her in. She screamed and tried to pull away.

He surfaced in front of her, his arms securely wrapped around her waist. She tried to push and wiggle free, but his arms locked around her more tightly. She tried to splash him, slap him and even butt him with her head, but he captured her hands. Their eyes met unguarded and full of passion. His warm body pressed against hers…. 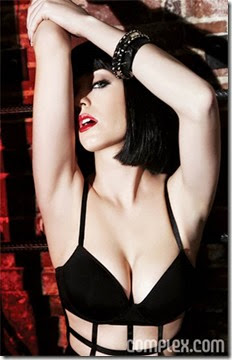 I believe that anyone’s worst and best quality is the same but by different degrees. For me, my independence and ability to think and act for myself has saved my life many times. Unfortunately, at times my choices have been impetuous and ill-conceived putting me into dangerous circumstances.

I am of royal blood, born a princess destined to rule.

Being unable to meet my own needs

A home, a life far from the stormy seas

My only relationships are business arrangements. For a pirate, there is no loyalty beyond your next meal and that kind of alliance never breeds healthy relationships.

Commandeering my ship and leading my crew.

Happiness is myth and legend.

If I despise them, they don’t live very long.

There are so many. Stupidity, Lustfulness, Arrogance, Pride. All things that make my life so much easier.

Do what you must and never regret 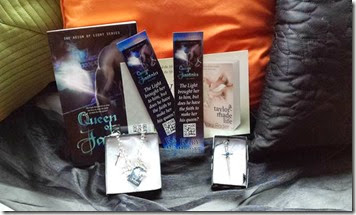 1 Prize Pack US Only: 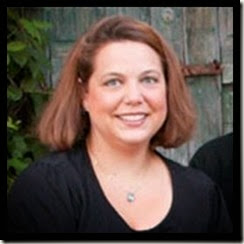 Kary Rader is a part-time Twitter sage, stay-at-home mother of three, and slave to the characters and worlds inside her head. Always creative, she's drawn to stories with fantastical worlds and creatures.

With a little bit of magic and divine guidance, there isn't anything that can't be accomplished with words. It's the power of words that creates and destroys.

Vanquishing evil and injustice while finding eternal love in the process is all in a day's work. With the help of her critique partners and master cartographer imaginary places come to life.