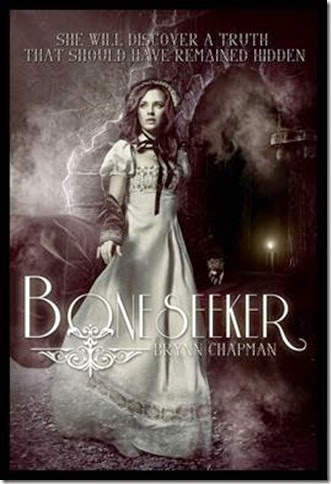 Arabella Holmes was born different and raised different. After it became apparent she wouldn't fit the role of a proper 1900's lady, her father, Sherlock, called in some lingering favors, and landed her a position at the Mutter Museum. The museum was Arabella's dream; she was to become a purveyor of abnormal science. What her father called a BoneSeeker.

Henry Watson arrives at the Mutter Museum with a double assignment--to become a finder of abnormal antiquities and to watch over and keep Arabella Holmes. An easy task, if he could only get her to speak to him instead of throwing knives in his general direction.

But this is no time for child's play. The two teens are assigned to a most secret exploration, when the hand of a Nephilim is unearthed in upstate New York. Soon, Arabella and Henry are caught in a fight for their lives as scientific debate swirls around them. Are the bones from a Neanderthal ... or are they living proof of fallen angels, who supposedly mated with humans according to ancient scrolls?

Sent to recover the skeleton, they discover they are the second team to have been deployed and the entire first team is dead. And now they must trust their instincts and rely on one another in order to survive and uncover the truth.

Character Name: Henry Watson (Arabella has sucked up the limelight—so it was time for Henry to take center stage)

Henry is the prodigal son. The son who did not follow his father’s footsteps into medicine. The son who, as a younger man, was nearly expelled from boarding school for behavior unbecoming of a soon-to-be-scientist. 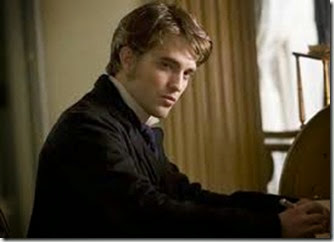 “Hmm. Well, my worst would depend whom you ask. My father would say my impulsivity. Arabella would say my arrogance. I would say…I am not as tenacious as I would like to be.”

“That I am a changed man from my boarding school days.”

*Steeples fingers. “Well, it won’t be a secret, then, will it?” Sighs. “I suppose that I have loved Arabella from the first time she pushed me down…and ground my face into the mud puddle. Yes, I like a forceful sort of woman.”

“Next question. I am a believer of voicing the fear, gives it power and life. I’d rather my fears stay where they are—locked in my head.”

“These are difficult. Are you always so direct?” Stares out window. “I suppose I want what everyone wants. To be surrounded by people who understand me. And I would like to beat James as chess.”

“Who is he? My frustrating brother.”

“I am very happy to say…taken. Which is very new for me…but I must say, it already feels like a well-worn suit.”

“I allow my step-mother dress me.”

“Hmm. Again with the difficult questions. Now…I feel I follow rules a little too much. Several years ago—I never found a rule I couldn’t break.” Looks over shoulder. “Sorry, father.”

“That I graduated from boarding school. That I was able to master the art of the moulage. That I convinced Arabella to be mine. “

“Right now, is very much all the happiness I can stand.”

Cocks eyebrow. “Anxious. We have another expedition within a fortnight and to say I am unprepared is an extreme understatement.” Face colors. “How many people read this little publication of yours?”

“I think that goes without saying.”

“Improper use of grammar. No, not really.” Taps lips. “Dishonesty.”

“That it took me so long to stand up to my father…and Bella’s father. They did their utmost to keep us apart.”

“Well, my mates are hilarious. So I guess…humor.”

“Confidence. Intellect. Do I have to choose just one?”

“My favorite book is Alice in Wonderland. Yes, I know that is an odd choice.”

Rolls eyes. “Heaven help me that I am admitting this out loud. He shall never, ever let me hear the end of it. My bloody irritating, know-it-all, father.”

“We know what we are, but not what we may be. ~Shakespeare.” 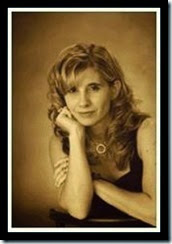 Born and raised in western Pennsylvania, Brynn Chapman is the daughter of two teachers. Her writing reflects her passions: science, history and love—not necessarily in that order. In real life, the geek gene runs strong in her family, as does the Asperger’s syndrome.

Her writing reflects her experience as a pediatric therapist and her interactions with society’s downtrodden. In fiction, she’s a strong believer in underdogs and happily-ever-afters. She also writes non-fiction and lectures on the subjects of autism and sensory integration and is a medical contributor to online journal The Age of Autism.