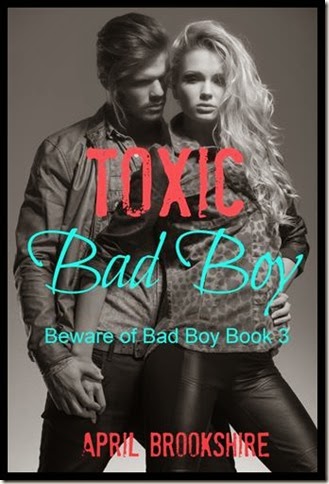 Caleb and Gianna’s lives were ruined by a brutal attack. She ended up in the hospital and he was thrown in juvie.

For Caleb, being apart from Gianna is worse torture than being locked up. He’s unable to help her through the aftermath of the assault and dealing with the confinement of youth corrections.

Gianna is lost, her mind going to dark places. She loves and misses Caleb, but doesn’t know how to deal with the upheaval and panic attacks. Emerging, are new threats to her safety and her relationship with Caleb.

While Gianna struggles with her ability to be Caleb’s girlfriend after he’s released, Caleb struggles to hold on to the only girl he’s ever loved.

This is the third book and conclusion to the Beware of Bad Boy series. 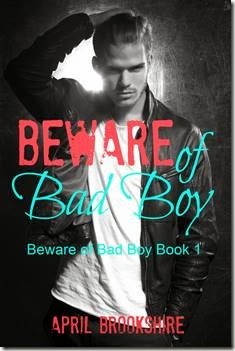 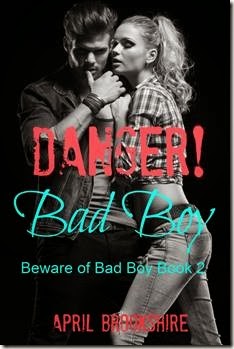 Character Bio: I’m the only child of divorced parents and I’ve used that to my advantage. I grew up downtown Denver with my artist mother, but I was sent to live with my father in the suburbs when my mother felt I’d gotten out-of-control. There I met the love of my life, Gianna, and that’s when my real story began.

Picture provided by the author. 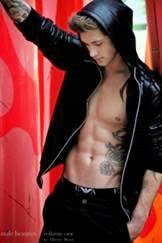 My imagination is both my best and worst quality. While drives my art, it also causes me to have jealous thoughts when it comes to Gianna. The thought of any other dude trying to take her away from me makes me insane.

All the times I’ve been in trouble at school or with the law, they don’t define who I am. To judge me based on those mistakes or my reputation with girls would be unfair. People are constantly changing.

When I was younger, I hated this asshole at school, so I stole his car and ended up crashing it into a fence.

Losing Gianna in any way. Other than that, nothing.

For me and my girl to be left in peace. No interference from outsiders trying to break us up.

Whatever I come across that’s cool, I’ll wear. I don’t stick to one style.

Ask the judge who locked me up.

Getting Gianna to fall in love with me. At the time I wasn’t even trying.

Freedom, fun and fucking. All of them with Gianna.

Impatient. Want to be with my girl.

I can be impulsive when my emotions are running high.

Gianna’s ex-boyfriend, Josh, but her mom takes a distant second.

Not being there when my girl needed me most.

The PG answer? An adventurous spirit. The rated-R answer? A hot body that she always makes available to me.

My mom because she always tries to be optimistic.

I’m comfortable with who I am. It’s worked so far for me.

Live it up while you’re young. And even after that. 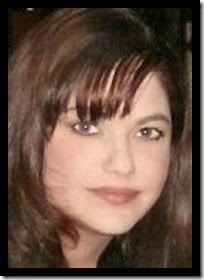 series. She also co-authors the Dead Chaos series. She writes under the contemporary romance and apocalyptic fantasy genres and has a few projects in the works for 2015.

Growing up with four brothers, she doesn’t like chick flicks but devours romance books of all genres. A book addict, she’s read almost two thousand books to date.

April lives in a suburb of Denver, Colorado, where she raises her young son. When she isn’t writing, she’s usually reading, but also enjoys attending concerts and plays in the numerous venues of the city.