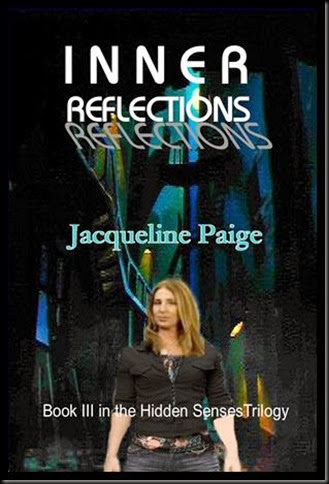 Book 3 in the Hidden Senses Trilogy

Detective Alec McGowan is dedicated to serving justice and will crush all that stand in her way. Long used to burying her passions after tragedy and heartbreak taught her that loving someone is dangerous, she expresses them the only way she knows how. Passion for her job has landed her on a hit list, and rather than fearing death she is annoyed and more determined to find them before they find her.

Ian MacTavish is a loner and finds it easier to stay that way. The constant barrage of other people’s thoughts is exhausting, and relationships are even more troublesome for someone with his “talent”. Using his skill has brought him considerable financial reward, and allowed him to stay uninvolved and unencumbered. When a night of harmless mind surfing leads him further into a twisted plot of chaos and murder, his appearance at the police station surprises him most of all. 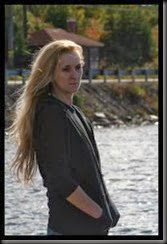