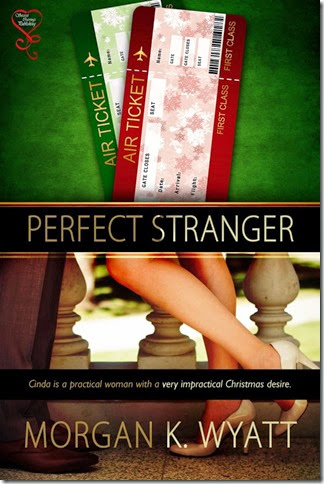 Cinda isn’t ready to become a glorious butterfly. She’s still in the caterpillar stage with her generous curves. All she really wants is for a man to appreciate who she is. The way Jack did when they met at the airport. They shared a romantic day as they both waited for their flights. He kissed her goodbye and tucked his card in her suit pocket with instructions to call. It figures she’d lose his card. Luck never dealt her a romantic winning hand, but it’s time to reshuffle the cards.

Six months fantasizing about Jack was enough. Raven determines not only to help her friend to become the butterfly she is, but also to give her friend a gift she’ll never forget. Cinda voices her doubts about attending the masquerade ball. Raven reveals that Santa left her special gift at the ball. Her job is to retrieve it. 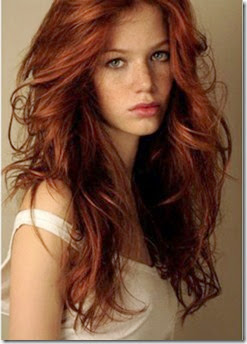 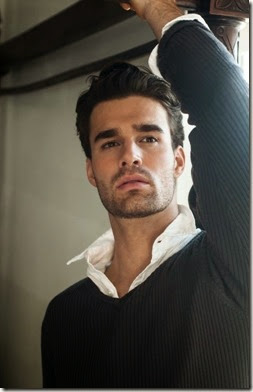 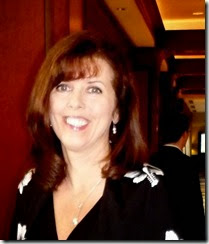 Morgan K Wyatt, raised on a steady diet of superheroes, believed she could fly at a very young age. After using trees, barn lofts, sliding boards, and even a second story window as launch pads, she found her flying skills were limited to fast and downward. By the age of nine, her dreams to be a superhero needed some modifications, which caused her to turn to writing and horseback riding as alternatives to flying.

At the age of twenty, she had another chance at superhero greatness as being one of the few female soldiers trained for combat. The fact that women will be able to serve in combat soon indicates that all the witnesses to the grenade incident have retired. The grenade incident didn’t prevent her two sons or daughter-in-law from enlisting in the service. Having different last names probably helped.

Morgan recently retired from teaching special needs students to write fulltime, instead of in the wee hours of the night. With the help of her helpful husband and loyal hound, she creates characters who often grab plot lines and run with them. As for flying, she prefers the airlines now.