Book Blast and Giveaway: In The Dark by Sally Eggert 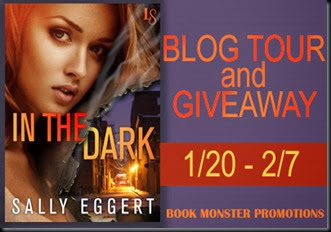 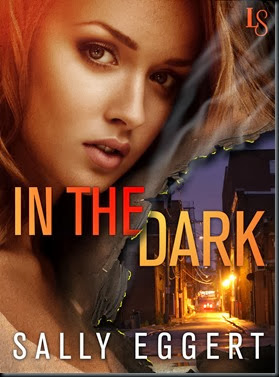 In the Dark: Loveswept Romantic Suspense

A woman drawn into a dangerous game. A man who may not be what he seems. Passion raises the stakes in Sally Eggert’s electrifying novel of deception and desire.

Josie Nielsen’s anonymous life as a bartender is a world away from her classified job at a covert agency—and the terrifying night she was almost killed for her country’s secrets. That was the night Josie found out the hard way that no one had her back, especially not the man she thought she loved. But she’s pulled back in when her new boyfriend becomes the target of a government drug sting.

A sexy, laid-back barfly, Johnny Boyer is the kind of guy Josie can count on . . . to disappear before things get too complicated. But after she learns that Johnny is part of a major international trafficking operation, Josie can’t let him out of her sight. And yet even as she plunges into the mortal danger that surrounds Johnny, her attraction to him burns hotter than ever. She just isn’t sure whether she’s falling for a ruthless, cold-blooded criminal or the only man she’s ever met worth trusting with her life.

Advance praise for IN THE DARK

“Raw emotion pulled me deep into the heart of Sally Eggert’s story and the suspense held me captive.”—Award-winning author Patricia Rosemoor

Find IN THE DARK on Goodreads 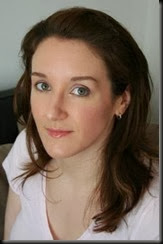 Sally Eggert first began writing romance as an escape from law school. She is a two-time finalist in Romance Writers of America’s Golden Heart contest and a member of RWA, Washington Romance Writers, the Golden Network, and the Ruby-Slippered Sisterhood. Eggert lives outside Washington, D.C., with her husband and spends her free time playing the violin, knitting, and daydreaming every single day.