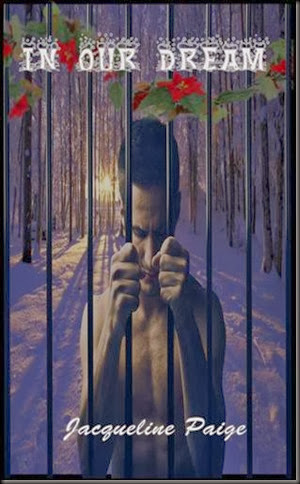 She’s a small town cop. He’s an inmate undercover. They meet in a dream.

Jennah Best left the adrenaline packed life of being a cop on the edge for a more peaceful place. She escaped a marriage that almost destroyed her and now lives her life working for a small police station in the town of Ridge. At her age, she’s accepted that it’s too late and too much work to start all over again, until she meets a man in a dream...

While young, Dominic Palmer has always proven he can get the job done.  Or at least, that was the case before he accepted a job and agreed to go undercover as an inmate. When months go by and there’s no word from his outside contact he wonders if he’s been left on the inside for good. He’s fighting to stay alive and keep his sanity, but finds himself completely distracted by a mysterious woman he met in a dream...

Part 2 From A Dream will be released in February 2014

The nerve of that man! Why won’t he just accept things and go away? She paced back and forth, trying to control the frustration that was pumping through her. Every time she saw him, every hurt moment came flooding back to her and she just wanted him gone. She wanted to move on and live her own life and try her damndest to be happy!

She spun around, expecting someone to be behind her. There was no one there. Was that Dominic’s voice? Oh no, she was hallucinating now! Should she call her doctor? Maybe the stress had finally caught up to her. Was she going to end up spending her holidays alone in the psych ward?

“Jennah, why are you so upset?”

She squeezed her eyes shut. I am not hearing voices! I am not losing my mind!

She heard his deep chuckle. “No, you’re not losing your mind. This is really happening. I should have told you, but in our dream...it’s not really a dream. We’re connecting.”

Her eyes flew open. What? “What?” She stood perfectly still, waiting to see if she could hear him again.

“I can explain it better later. I just picked up on how upset you were...”

She heard him chuckle again. “Inside mine, as well. I don’t have time right now. Are you all right?”

She laughed out loud, not knowing if he would hear it in her head too. “Clearly not! I’m talking to a man from my dream inside my head while I’m wide awake standing in the locker room at work!” 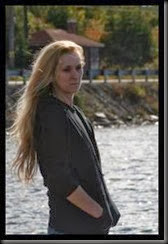