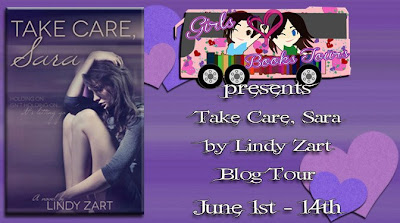 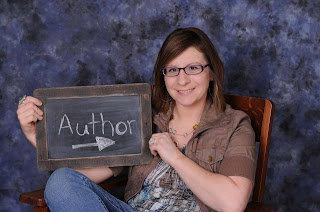 Author Lindy Zart joins us today to tell us more about being an author.

Oh boy. Well, it’s been paved with potholes and flat tires and overheating engines. Ha! I’ll give you the short version, which might end up not being too short. I’ve been writing for about twenty years. I had my first book published around five years ago. I’ll just say this: It shouldn’t have been published. Moving on! For the last four years I’ve written and tossed out and rewritten and lost (don’t ask) four to five books. During this time, I also wrote so many query letters I was seeing them even with my eyes shut. I thought I should try to land a literary agent. I was like: Yeah, that sounds good, piece of cake. Literary agent = countless rejection letters. (FYI: It’s extremely frustrating to have ONE person decide whether or not they think your work is good enough to sell enough books to be profitable.) Again, moving on! I stopped looking for an agent after I had accumulated enough rejection letters to wallpaper a room or two in my house. What I didn’t stop doing was writing, because, well, I love writing. I joined a writing website and shared my work it. I got positive and critical feedback and digested all that as I continued to write. I decided what was good feedback and what was drudgery (the drudgery I ignored). I got better. The more I wrote, the more I learned, the better I became as a writer. The dream of being a published author took a backseat to life. A little over six months ago, one of my best friends shared an article on my Facebook wall. It was an article on self-published authors who later got publishing deals. At first I was all: Eh. But then I read the article again and I thought MAYBE I could do something like that. Maybe. Obviously I did because here I am! Clearly I am not where I want to be long term, but I’m starting. It’s crazy that I have a fan base and it’s crazy that people tell me they love my work and they can’t wait to read more. Hopefully within two years I can make enough money and am well-known enough to write full-time. That’s my goal. Get back to me around then.

Thank you Lindy for joining us. 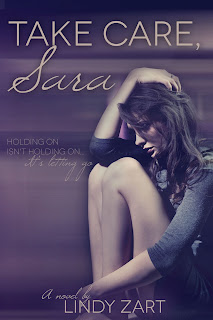 Blurb-
You breathe in, you breathe out, and everything you know is gone.

Sara Walker knows firsthand what it feels like to have your reality ripped away, scrambled, and shoved back at you in an undone puzzle where pieces are missing and nothing fits. She's lost so much and is struggling to live and to find the strength to forgive herself for being human. With the help of Lincoln, her husband's brother, Sara realizes it's not about finding who she used to be, but about finding who she is now.
You breathe in, you breathe out, and everything you know isn't gone, but reborn.

About the Author-
Lindy Zart has been writing since she was a child. Luckily for readers, her writing has improved since then. She lives in Wisconsin with her husband, two sons, and one cat. Lindy loves hearing from people who enjoy her work.