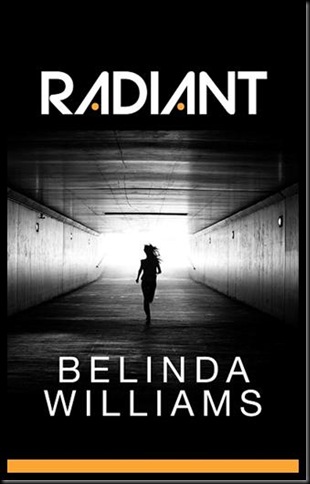 Do you believe in angels and demons? They believe in you...
Lily Ainsworth, a twenty-eight year old Emergency Department nurse, is used to keeping calm under pressure - until the day she wakes up to find herself a patient in the very ED she works in. A victim of a near fatal hit and run, Lily recalls nothing of the accident. The only witness is the mysterious and charming, Leo.
As she attempts to return to normal life, Lily is plagued by strange events, which has her wondering whether the hit and run was merely a coincidence, or if it was something much more sinister...
Drawn to Leo, Lily confides in him and reveals long unanswered questions about the disappearance of her mother twenty-five years earlier. But his presence appears to come at a price.
Suddenly thrown into a dark world she doesn't recognise and fighting to stay alive, Lily begins to realise the key to her survival lies in answering the questions surrounding her past.
It's a journey that will change her life forever, make her question everything she has ever believed in, and test her feelings for Leo in ways she never imagined. 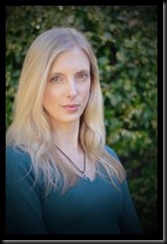 Belinda Williams is an author based in Sydney, Australia. When she’s not reading romantic suspense or chick-lit, she’s writing it (or else can be found wasting time on social media).

Belinda is also a marketing communications specialist and copywriter who, after spending more than a decade writing about exciting subjects like financial services, IT and hospitality, allowed an addiction to romantic suspense and chick-lit to get the better of her. Radiant came to life when Belinda decided it was time Sydney featured in some fast-paced, heart-stopping romantic suspense, with a dark twist.

Radiant is her novel début and earned a finalist placing in The Romance Writers of Australia Emerald award 2013.

Belinda is a music lover and her eclectic taste forms the foundation for many of her writing ideas. She also has a healthy appreciation for fast cars and would not so secretly love a Lamborghini. For now she’ll have to settle with her son’s supercar Hot Wheel’s collection and the occasional drive in her much loved MX-5.