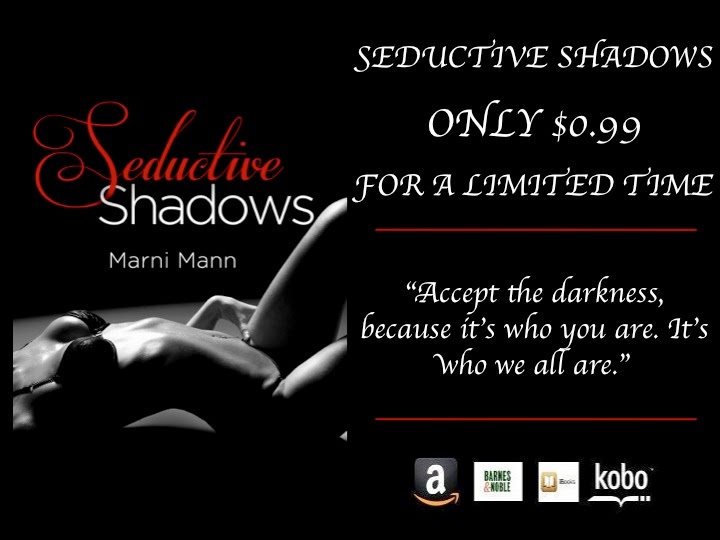 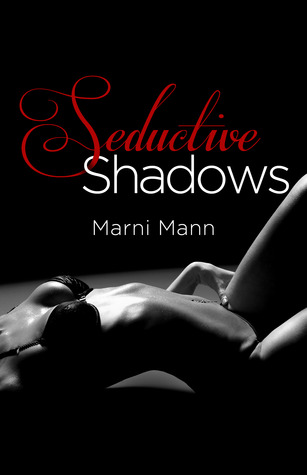 Charlie is a passionate, sensually-inspired art student, desperately seeking an escape from the abusive past that haunts her and a tragic accident that emptied her heart. Scarred and unable to love, her yearning for physical pleasure leads her into a tantalizing, dangerous world of power and seduction. The anonymity of the deal offers security; the money brings financial freedom and the madam is the mother figure she longs for.

But the thrill of the mansion and its arousing dominance quickly fades when she meets renowned-yet-mysterious Cameron Hardy, whose intense baby blue eyes send a nervous flutter through her core. Cameron is sexy, and not in a subtle way. He stimulates Charlie’s art, her intellect and her desires. Just as he begins to break through her emotional boundaries, she discovers a devastating connection between her past and her scandalous work at the mansion, shattering everything she thought to be true.

This book is for mature audiences. It contains explicit language and sexual content.

“We had only kissed once, but I knew what he could give me would be enough for me to never crave anything from another man again. And I knew this because it wasn’t just his body that I desired; I wanted his words, his thoughts and his tears. I hungered for his imagination.”

The breath he exhaled trickled inside my collar and down my neck. “Tell me your name,” he said a little louder. There wasn’t any anger in his tone. Just desire.
“Cee.”
He dipped his head, his lips stopping just above my earlobe. His fingers traced the skin below my jaw. I expected words to come out of his mouth, but instead it was a tiny moan. A breeze of cold air rushed against me as he moved over to the bed. He sat on the edge, unknotting his tie before resting his hands on the mattress.
“Come to me.”
I stepped past the pole and around the end of the bed. His commands, the way he expected to be obeyed, enticed me. They weren’t cruel or threatening; his voice, his words, his whole persona was deliberate and inviting. The need from my other sexual partners had often been a turn off, but Jay’s tone was just the opposite.
“Slowly,” he said.
With my chin pointed down, hair falling over my cheeks, I looked up at him as though he were my master. If this was the role I needed to take tonight to impress Victoria and make her proud, I was ready to abide. Our eyes met, and his breath quickened. I bit my bottom lip and took a step forward. My toes danced over a broken slab of mirror, pausing for several seconds, and I took another. Landing just a foot from his lap, my fingers caressed the buttons of his shirt. When I got to the bottom, I started back up.
“Take it off,” he said, his eyes never leaving mine.
I pushed his top button through the hole.
“No,” he said quickly. “Yours.”
My fingers circled around the top buttons of my shirt, popping them through their holes. As I got lower I shimmied my shoulders out of the collar, and the shirt fell to my chest. With my breasts still hidden, I hesitated.
His mouth opened. “Drop it. Now.”
His impatience was sexy; his demands caused everything below my stomach to soften as the fluttering increased. His voice was as nerve-wracking as it was arousing.
I pulled the shirt open, rubbing the fabric over my nipples, making them even harder as they pushed through the thin cotton. I watched the shirt fall to the floor. It floated so slowly and gracefully in its descent. I kept my eyes lowered as I dipped my fingers into the waist of my panties, running the width of my stomach.
“Now those.”